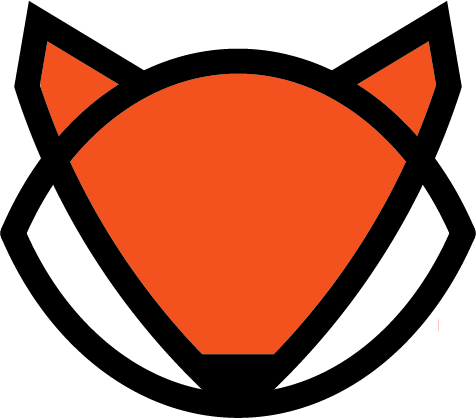 Milo Todd is a writer, editor, and educator represented by Michael Nardullo of LGR Literary. He instructs the 9-month Novel Immersive for LGBTQ+ Writers.

His fiction focuses on trans and queer history, with additional works on the trans experience and the trans body. His fiction has appeared in SLICE Magazine, Hare’s Paw Literary Journal, Response Magazine, Foglifter Journal, Home is Where You Queer Your Heart (Foglifter Press), and Emerge: The 2019 Lambda Fellows Anthology (Lambda Literary Press). His other works have appeared on Writer Unboxed, Dead Darlings, GrubWrites, and Everyday Feminism, among others.

Milo is an Assistant Prose Editor for Foglifter Journal and a former Fiction Reader for Split Lip Magazine. He’s an instructor at GrubStreet, where he teaches courses on fiction, the novel, and trans and nonbinary representation in literature. He is an alum of GrubStreet’s Novel Incubator Program, where he received a Pechet Fellowship for his novel The Falcon of Doves. He has been on the selection committee for the Novel Incubator Program and the Bisexual Book Awards.

He is a speaker on writing, inclusion, and the queer and trans experience. Milo has presented regularly at the Boston Book Festival and The Muse & The Marketplace. He curates Writing Beyond Binaries, a panel series celebrating trans and nonbinary writers’ experiences in various stages of their careers.

He consults on fiction manuscripts and transgender inclusion in the classroom.